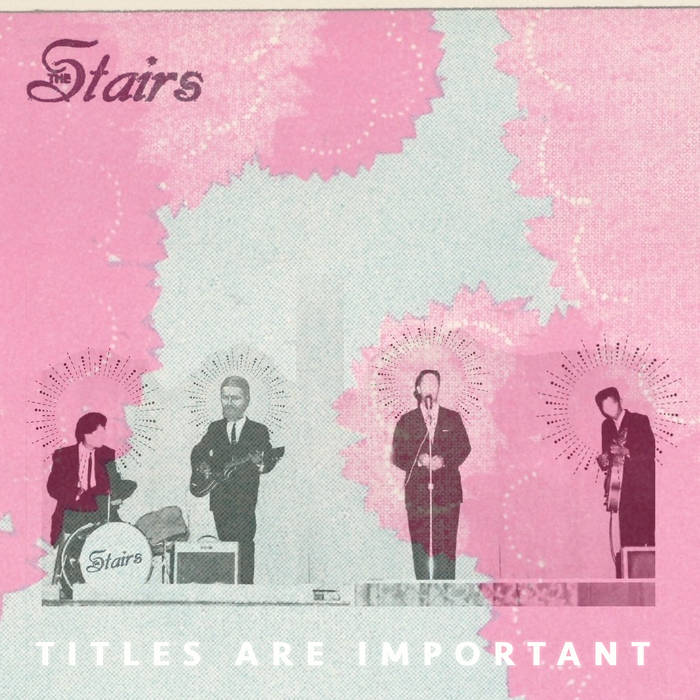 Brad of the Almanac

Titles are Important by The Stairs

All proceeds go to the NAACP Legal Defense Fund.

“The Stairs are a natural treasure” - Nashville Scene

“This feels like an undiscovered rock classic, written about in invisible ink on the pages of a well-worn issue of Rolling Stone” - Erasing Clouds

"I’m still trying to figure out how a band as good as the Stairs have managed to toil in obscurity for a little over two years.” - The Boston Phoenix

"So, the Stairs were this half-assed band from the unfortunately named Dedham, Massachusetts. They went through a couple name changes, played stuff even their friends were largely indifferent toward, recorded on boom boxes and four-tracks, and generally hung around in an unfocused, vaguely creative fog. Until Ryan Walsh applied for, and won, a local Arts grant, that is. Then, everything changed." - Pop Matters

"Few bands can claim to be born because of a lawsuit settlement with a local cable operator, but that’s indeed the case for The Stairs.” - Well Rounded Radio

“[Their final album is] quite simply and by a large margin the best local indie-pop album of the year.” - The Boston Phoenix

In 2001 three friends from Dedham, Massachusetts were awarded a cultural grant. They decided to record an album that included everyone in their town that wanted to participate. The finished album was released under the name The Stairs. This is what they made. ... more

Bandcamp Daily  your guide to the world of Bandcamp

outré black metal, with a Victory Over the Sun interview and music from Liturgy and Jute Gyte.